If you have visited the Westfield Belconnen, please write a short review for feauture customers a rate it via number of stars. 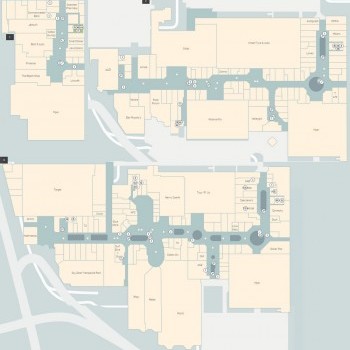 Help people and share your opinion about shopping in Westfield Belconnen. Did you like it? Give ratings and write reviews.

There are no reviews yet.

Go Up
We use cookies to personalise content and ads, to provide social media features and to analyse our traffic. By using this website you agree.ACCEPT Read more